In Defense of Socrates 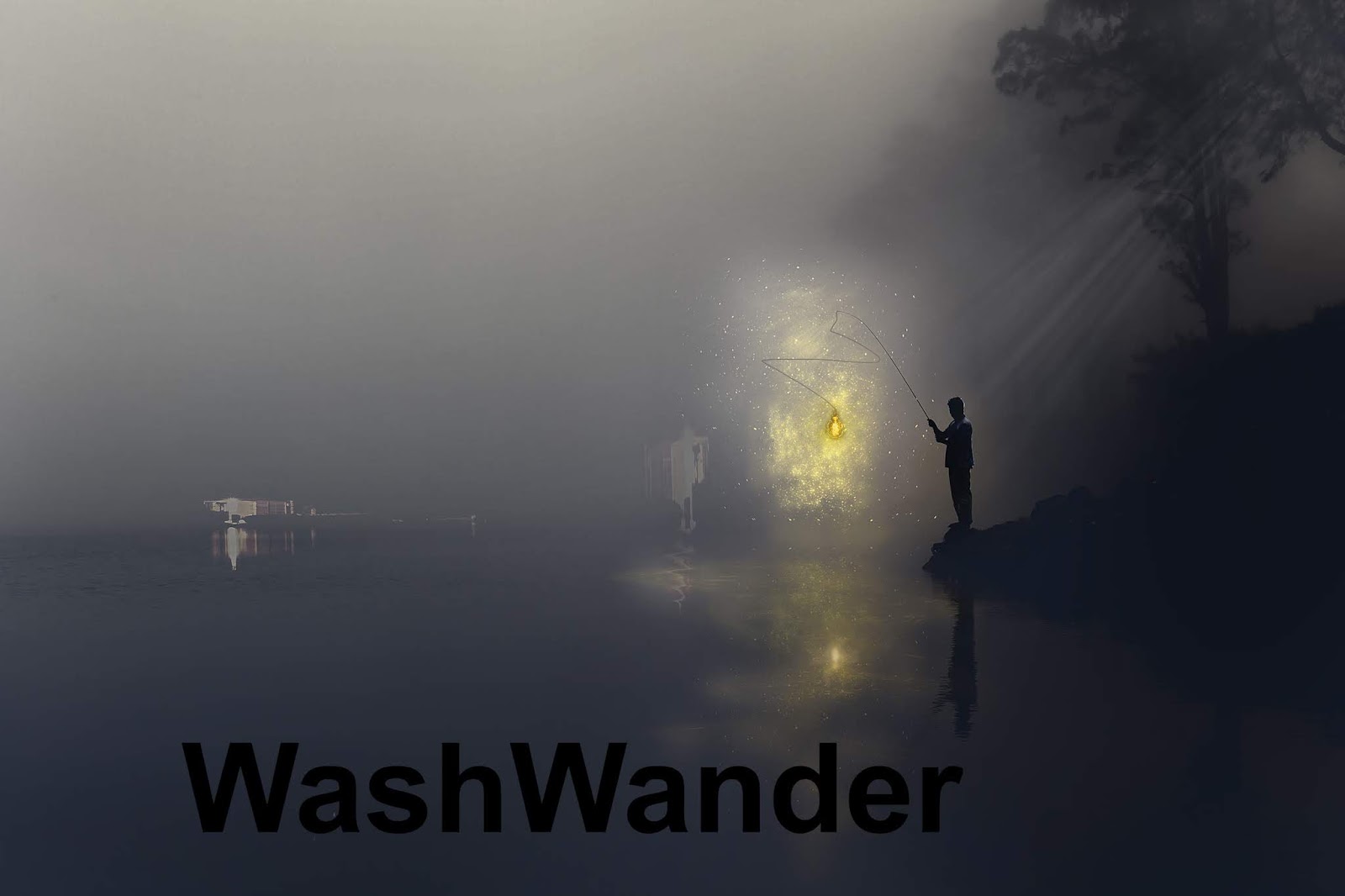 At the age of 71, Socrates was sentenced to death by drinking hemlock. He was accused of being atheist and corrupting the youths, which was seen as a violation of the law and a threat to the democracy of Athens. The controversy still occurs about the decision made by the jury members on 399 BCE for the execution of Socrates(Trial, pg.17). Going through the Apology written by Plato and other accounts on Socrates, the points on which he was accused and put to death is ridiculous and childish. The members of the jury were drawn by their emotions to make a decision against him, rather than thinking as responsible people and coming up with a better option.
Socrates is the pioneer of modern thinking in Western civilization. Due to poor accounts, it is not really clear what kind of life he lived. Most of his character and personality can be known from the data collected by his pupils, Plato And Xenophon. The teaching of Socrates was simple, however, it was powerful and really intimidated the youths of Athens. However, he never intentionally intimidates the youths to rise against the state.
Socrates was born in a poor family, in 469 BCE. In his early life, he fought bravely in wars as an infantry(Trial, pg.1). He was ugly, however, he did not really care about the reputation and clothing(Trial,pg.4). Although he was poor, he embraced it and rejected any source of income. He usually roamed around the marketplace and had debates with others. Debates used to so convincing that most of the youths used to follow him(Trial, pg.6). “He never considered himself as a teacher”, rather he helped others to find good in themselves(Trial, pg.4). He compared his knowledge with others because he believed that “unexamined life was not worth living for a human being”(Trial,pg.6). His questions were more tilted towards finding the real soul of the people’s lives. It is the irony that he considered he knew nothing of importance and wanted to listen to others, yet always had the upper hand in an argument. Most of the knowledge from the Socrates was appreciated, however, some of them were offended because the argument revealed their true intellect, capability, and righteousness.
Aristophanes was one of the persecutors against Socrates’s teaching. He mocked Socrates through plays in theaters like Cloud and Bird (Trial, pg.2). He raised a voice claiming that Socrates was brainwashing the youths of  Athens to overthrow the democracy and being monotheistic or aesthetic. Moreover, Socrates was accused to be going hungry, to stand against the iconic tradition of pot-belly(Trial, pg.4). However, Socrates believed that he was completing the prophecy by the Oracle at Delphi.
In 399 BCE, Meletus sue Socrates for the thesis and corruption of youth. It was considered to be a serious matter because on 401 BCE the democracy was in danger because most of the young men involved were associated with him played a prominent role to overthrow the government, but became unsuccessful.  Socrates was called to jury court, which consisted of 500 members(Trial, pg.3). By a bit of number, he lost the case and had to face the punishment. When he was asked to plead for the alternative suggestion for punishment, he did not take it seriously and rather gave a childish reply. He was offered to go on exile or to face imprisonment. In contrast, as to honor his service to the state,  he asked the jury to provide a great meal (Trial,pg.22). This obviously angered the crowd and as a punishment, he had to drink poisonous hemlock.
The claim for being an atheist is ridiculous because in the Apology he stated that the reason for living in the streets and questions the very soul of the people in the market was because he was sent to “a mission by Oracle of Apollo at Delphi” (Trial, pg. 5). Since he wanted to find out whether the statement from the oracle was true or not. He abandoned his family and lived a very low life on the streets of Athens, crossing questioning others. His main theme was he knows nothing and wanted to learn from others, however, he always had an upper hand in a debate. His questions used to be simple but very confusing and it gradually revealed the true nature of the person who answered the question.
Most of the rebellions in Athens turned out to be Stratified. It has never been mentioned in any writings that Socrates personally suggested overthrowing the Democracy of Athens. His argument relied on what was true. There is no doubt that he brought up topics in his arguments, which might have shown the flaws of Athenian Democracy. However, He cannot be blamed for the acts of his followers, who took it falsely and roses against the Democracy.
Undoubtedly, the decision made by the jury to poison Socrates seems not fair. The was not atheist because he believed in the ward of Oracle and set himself on the street to find out the truth. He never intentionally tried to rise youth against the government. He was just discussing with them about the flaws and the effects of Democracy on the state, which was misunderstood by his pupils and rose against. He said to the jury that if he had corrupted the youths then they should have been supporting him in his trail, rather than persecuting him(Trial, pg.19). The controversy still exists as nobody really knows what really happened in the life of Socrates. The Apologies written student seems a good source to argue, however, some of the scholars state that data collected about Socrates is biased.
Work Cited
Socrates Trial Material
https://learn.vccs.edu/bbcswebdav/pid-106471634-dt-content-rid-112627160_2/courses/NV280.HIS.101.H01N.FA17/NV280.HIS.101.H01N.FA17_ImportedContent_20170822083738/Socrates%20ALL%20PAGES.pdf
Accessed 18  Sep. 2017

Although the site is under maintenance please support us and help us grow. We will try to please you with our upcoming great contents. Thanks for your support.